GET ICE AND SNOW OFF IN SECOND!

Our Magic Snow Remover is an ingeniously designed ice scraper and snow remover that’s cone-shaped, so you can simply move it in any direction or in circles to remove more snow from your car at a time! Our Magic Snow Remover is not only the best ice scraper but also acts as a funnel that allows you to easily add washing liquid to your car without spilling it anywhere. Just remove the tip of the Snow Remover and it immediately turns into a funnel. GET YOUR CAR RUNNING ON THE ROAD WITH CLEAR VISIBILITY IN NO TIME!

✅ Scrape off a huge chunk of snow in seconds!

✅ Easily store it in your car trunk/glove compartment!

✅ You literally just wipe off even the toughest ice on the glass!

✅ No scratching or breaking even with sticky frost!

✅ You can also use it alternatively as a liquid funnel!

WHAT MAKES IT AWESOME!?

SPEND LESS TIME FREEZING – Scrape frost from your windscreen as you mean it – forget all those wimpy, flimsy scrapers you buy at the local petrol station, they will scrape unevenly and waste your time.

WILL NOT SCRATCH THE GLASS – The scrape-a-round can remove even the most frozen frost from your car’s windows with ease, will not scratch the glass on your car.

INGENIOUS DESIGN – With Magic Snow Remover you can simply move it in any direction or in circles to remove more snow from your car at a time. COMFORTABLE TO GRASP AND USE – Unique cone shape makes it extra comfortable to grasp and use; One side of the cone ice scraper is extra wide to cover more area for scraping and snow removal from your car, whereas the other side of the cone is meant to be an ice-breaker. 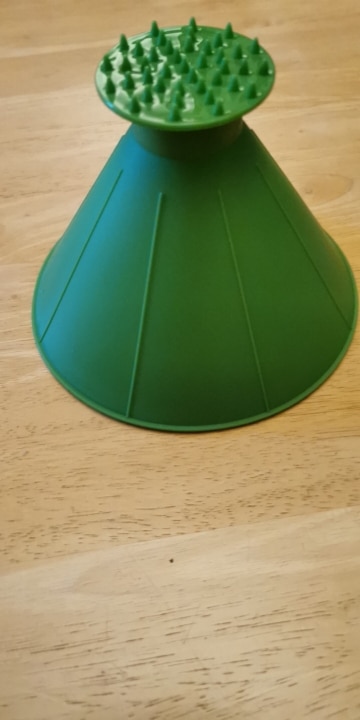 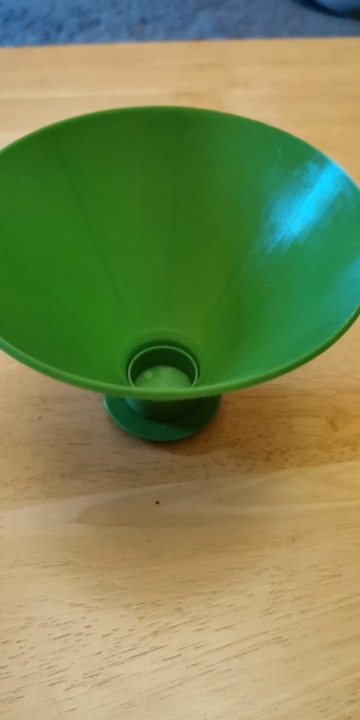 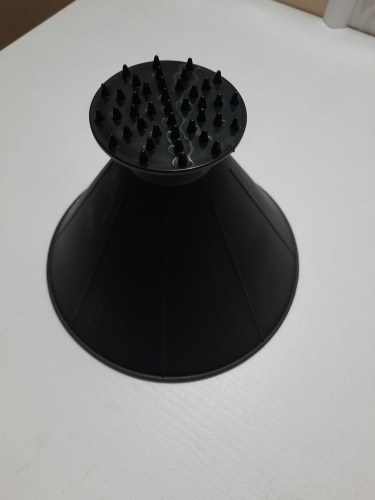 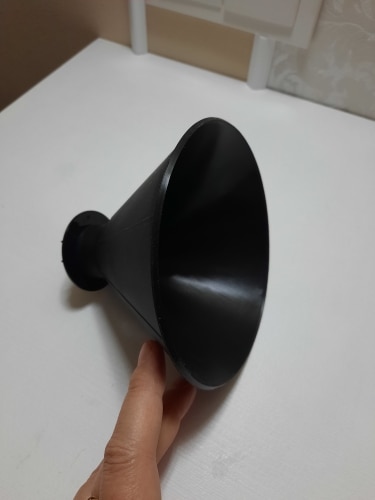 Looks good, but now I have to wait until it freezes outside to try it out! 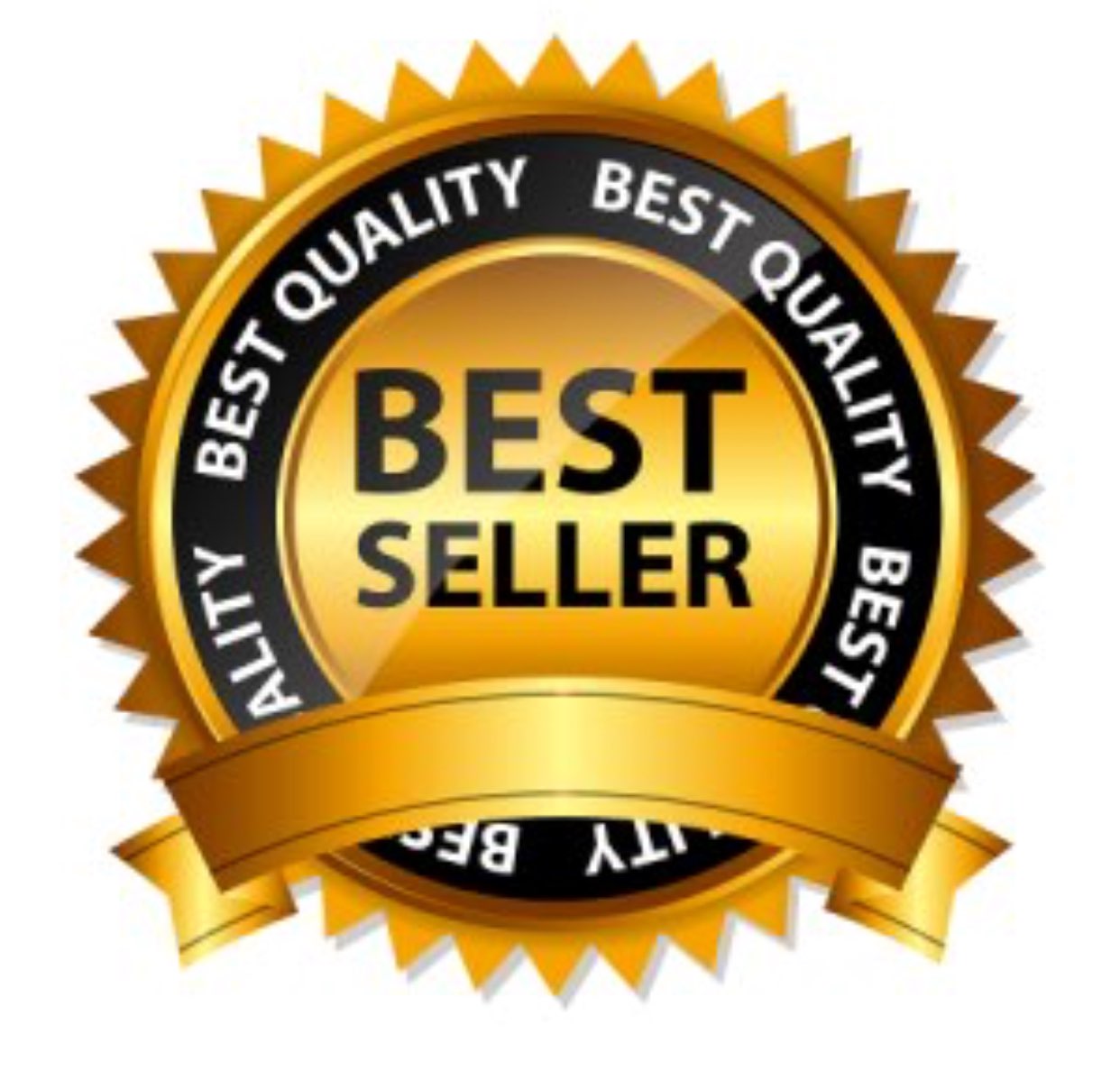 Looks good, but now I have to wait until it freezes outside to try it out!

Your Cart
Your Cart Is Currently Empty
We found, everything you need to support healthy oral care habits for life.
30 Day Money Back Guarantee
Are you sure?
Are you sure?